Early in life, finding my own voice proved a challenge. English was not my first language. When I attended school in the early nineties, ESL programs had yet to reach momentum in inner-city schools, especially in the kindergarten where I was enrolled. Then, a few months later, my parents would move my little sister and me out to the suburbs of Long Island. Somewhere here, a seasoned professional with a Ph.D. in education saw my potential. After providing me with a few tests, she evaluated my results decided that I could continue my education with peers in my age group. At this new public elementary school, I attended an ESL program that brought me up to speed. I learned English properly and had fun in the process.

I parallel this life story to learning the language of blogging. While I knew very well what a blog was before starting Music Historian on the WordPress platform, I still searched for my writer’s voice. The only posts I published in 2010 involved a funny but rather superfluous criticism of Suzanne Vega’s “Tom’s Diner,” and then a critique of choral pieces – something which I could personally relate to. It then became clear that I had a voice, but what exactly held me back from expressing it fully? Reflecting after 10 years of blogging, I can say it was the following: 1) Being an authoritative voice on music in a world saturated with music critics who thought of themselves as experts; 2) Trying to understand my blog’s unique value proposition – what could I bring to the world of music blogging that was different from others; and 3) Uncovering a way to bring readers to the site – getting them genuinely excited.

Just like my language development, I had to reach these three milestones. Of course, this did not happen in a day. It takes nine months to a year and sometimes even longer to bring a successful idea to fruition. The key to doing this was consistency, which I touch upon tomorrow in my reflective journey. 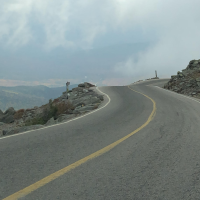 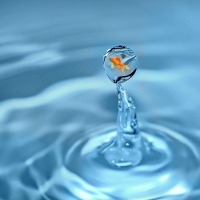 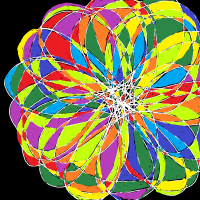